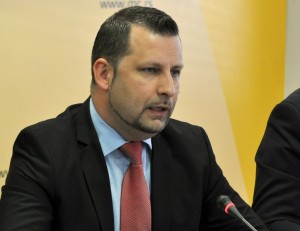 Serbian Deputy Prime Minister Dalibor Jevtic said that the latest slander at the “Against – Issue – for Kosovo and Metohija” panel, uttered at the expense of the one most fighting for the survival of Serbs in Kosovo, Serbian President Aleksandar Vucic, was spoken by those who based their actions in large words, and those who only on tribunes and far from Kosovo and Metohija are wise to defend and keep the Serbian people in these areas.

“They have not practically helped any Serb in Kosovo, nor do they know that any returnee family in Metohija lives, but their vocabulary is explicitly strong when Kosovo needs to defend itself from Belgrade,” said Dalibor Jevtic.

We who are on the field every day and who are passing through all the bad moments with our compatriots in Kosovo and Metohija, know how hard it is and know all of them, and those who help them at the most difficult moments – the state of Serbia and President Vucic, what looks most painful to some people is their chance to help the Serbian people in this area. Whether it’s only known to them from ignorance, indifference, or insufficient interest in their people.

“The lessons about the preservation of Serbianness in Kosovo and Metohija do not hold those who do not know where Osojane, Zac, Ljubozh, Drsnik, Vid, Belo Polje do not want to, because we learned from such bad things,” concluded Jevtic. 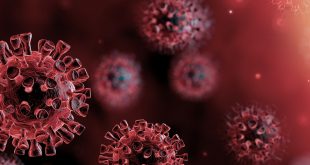 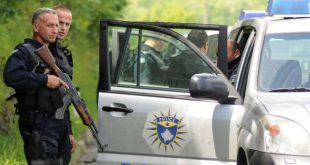